It was gathered that on September 10, under unclear circumstances, Kyasimire, travelled from Lyantonde and headed to Kabale district. Upon reaching there, she went straight to the home of one Felix Naturinda, and Doreen Twakyire located in Butorane village, Buhara Sub-County, Kabale district, claiming she came to check on them.
However, at around 8pm, Kyasimire carried the baby and claimed she was going to buy airtime at a nearby shop, but never came back. The couple said that they waited patiently but all in vain.

“We learnt that our baby had been stolen and taken to Lyantonde, when we inquired from our neighbour who knew the culprits,” said the parents.

“We reported the matter to the area local Council Chairman, James Sudan, who helped us trace for our baby and the perpetrators,” they added.

Two days later, police swung into action and travelled to Lyantonde where the baby was recovered alive together with her perpetrators.

The Kigezi Regional Police Spokesperson, Elly Maate said three suspects are already in their custody to help with investigations.

“Inquiries are underway to establish the motives behind the trios action before we take another course of action,” said Maate. 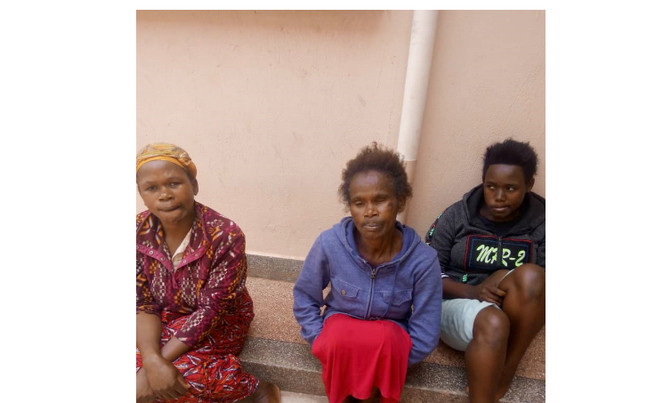 China announces: Coronavirus vaccine may be ready for public in November