Home News Horror! Young man arrested with fresh head of a child at Uganda Parliament, says it is ‘gift’ for the Speaker #1
News

Horror! Young man arrested with fresh head of a child at Uganda Parliament, says it is ‘gift’ for the Speaker

What can only be described as a horror movie played out on Monday September 14th at the Parliament building in Uganda when a 23-year-old man was arrested as he attempted to deliver a child’s head to the Office of the Speaker.

It is said that the alleged fresh human head was wrapped in form of a gift that was meant to be delivered to the Speaker, Hon. Rebecca Kadaga’s office.

The man whose identity is not yet disclosed was intercepted at the parliament gate opposite the National Theatre by security while trying to access the speaker’s office.

When he was asked by security where he was going, he said he was delivering a gift to the speaker. This prompted the security officers to ask what was in the gift parcel and on opening it, they reportedly discovered that it was a child’s head.

They quickly apprehended the man and briefly detained him at the parliament police offices before whisking him away.

It was gathered that when he was asked why he did such thing, the young man calmly informed them that it is a gift to the speaker. His intention to deliver a fresh child’s head to the office of the Speaker is still uncertain.

The man is currently detained at Kibuli. Police CID Headquarters as investigations begins. He was later on paraded with the human head that he was carrying. It is not yet established whether he was sent by someone to make the delivery or if he is mentally ill.

Police officers at the security checkpoint who spoke on condition of anonymity confirmed the incident and said that the messenger was a smart, composed man, with a face mask.

Helen Kaweesa, the assistant director of communications and public affairs says that her office is yet to receive an official report from the parliament security detail and police on the reported incident.

Kampala Metropolitan Police deputy spokesperson Luke Owoyesigire, who also confirmed the incident, said that they are still investigating the incident. 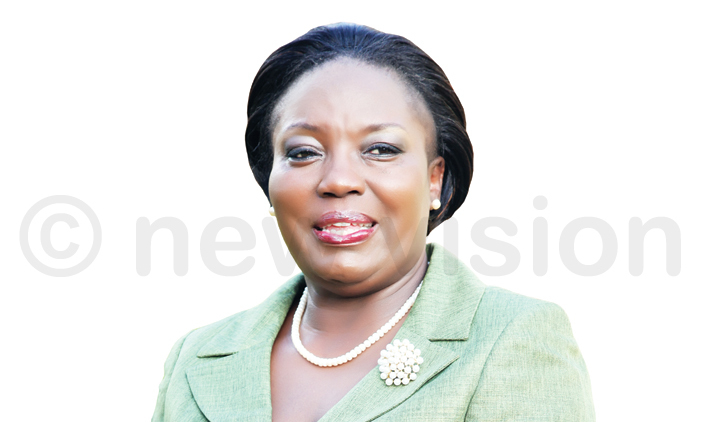 […] The suspect who was a casual worker of victim’s fathe, has been identified as Joseph Nuwashaba, 22. He was arrested at Parliament entrance with a severed head wrapped in a box. The suspect had put the head in a box and on reaching the entrance of Parliament, he told security personnel that he was delivering a gift to the Speaker of Parliament, . Speaker Rebecca Kadaga. Read previous report Here […]